US Vice President Pence to Pope Francis: You made me a hero 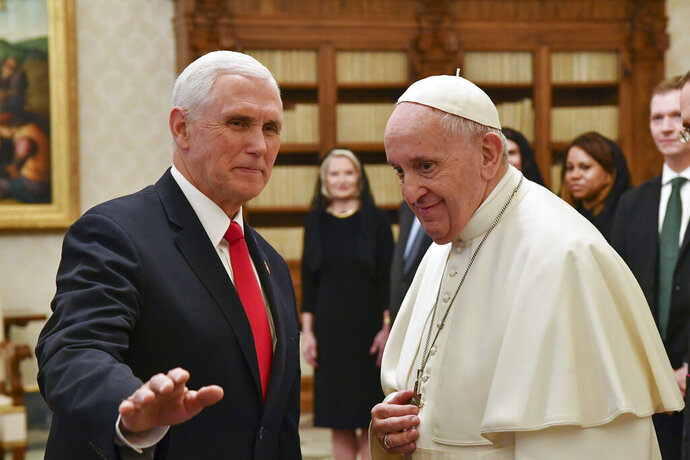