Protests in the long term: How is a lasting legacy cemented? 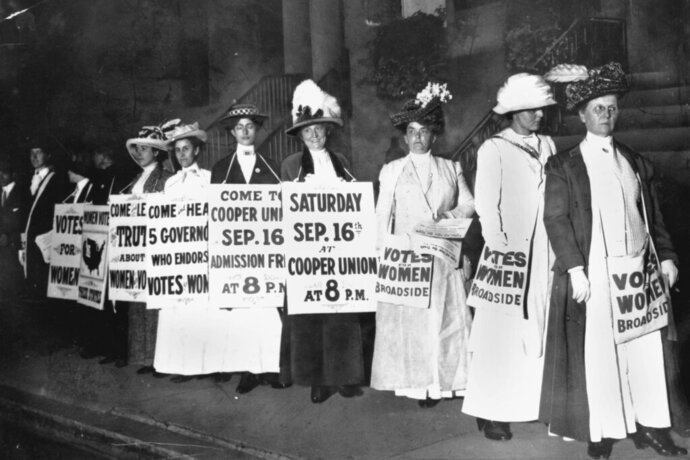