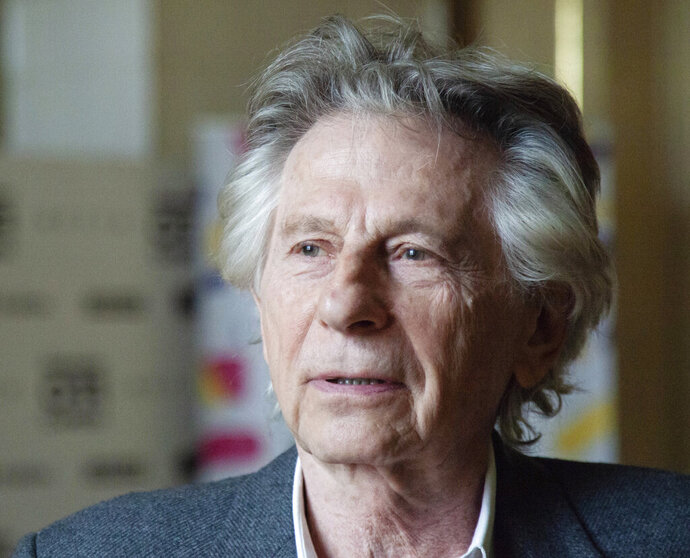 FILE - In this May 2, 2018 file photo, director Roman Polanski appears at an international film festival, where he promoted his latest film, "Based on a True Story," in Krakow, Poland. The entire leadership of the Cesar Awards, France's version of the Oscars, stepped down Thursday Feb. 13, 2020, in a spat over both its opaque decision-making process and controversial director Roman Polanski, whose new film, “An Officer and a Spy”, leads this year's nominations. (AP Photo, file)