US ambassador to Germany resigns from post, deputy stands in 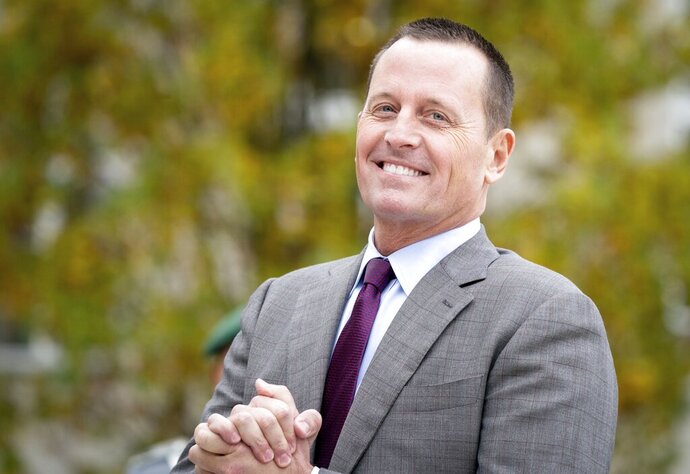