Analysis: In up-and-down season, Nets got a moment to savor 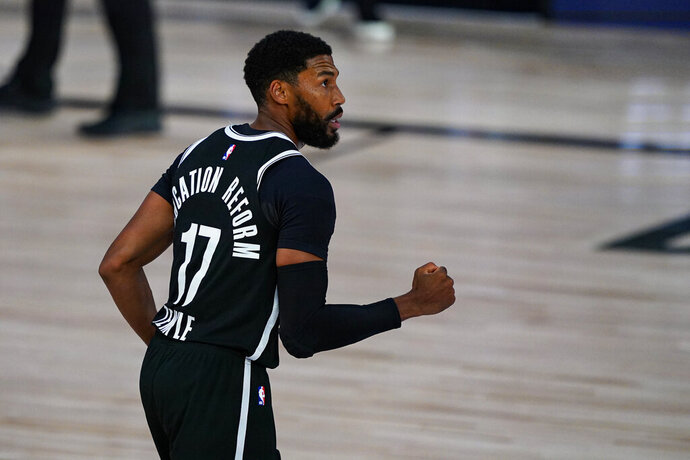