From Beijing to Brussels, Trump's trade wars at a glance 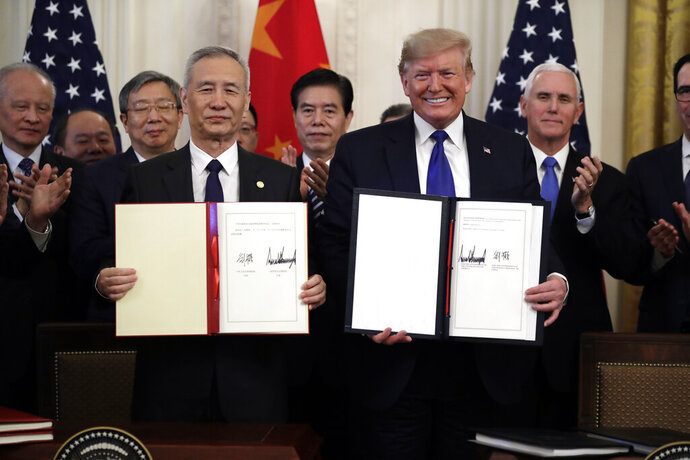