Dems say oust Trump or he'll betray again; 'He is who he is' 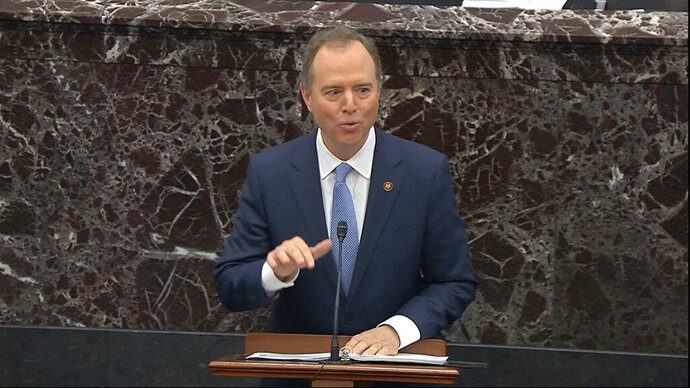