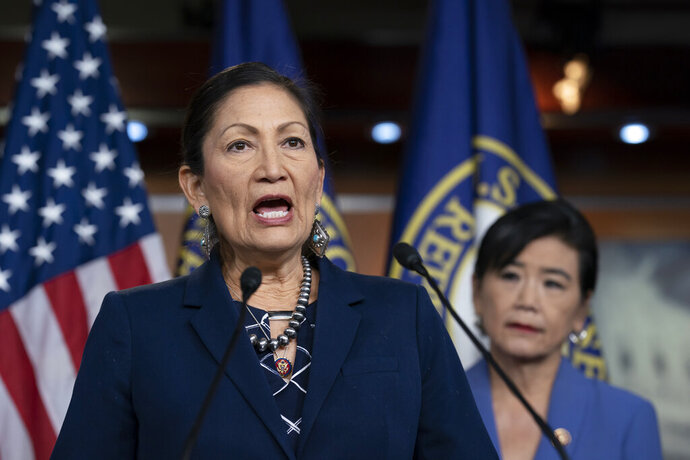 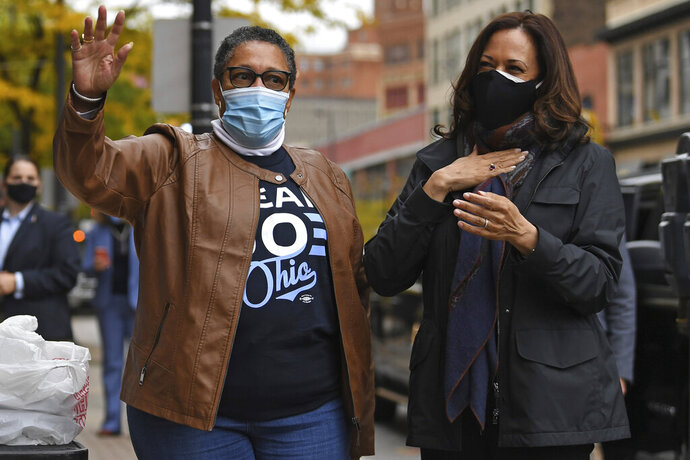 FILE - In this Oct. 24, 2020, file photo Democratic vice presidential candidate Sen. Kamala Harris, D-Calif. and Rep. Marcia Fudge, D-Ohio wave to employees of Zanzibar Soul Fusion restaurant during a campaign event in Cleveland. At Agriculture and the Department of Housing and Urban Development, Fudge and California Rep. Karen Bass, respectively, are being considered by President-elect Joe Biden to be a part of the administration. (AP Photo/David Dermer, File) 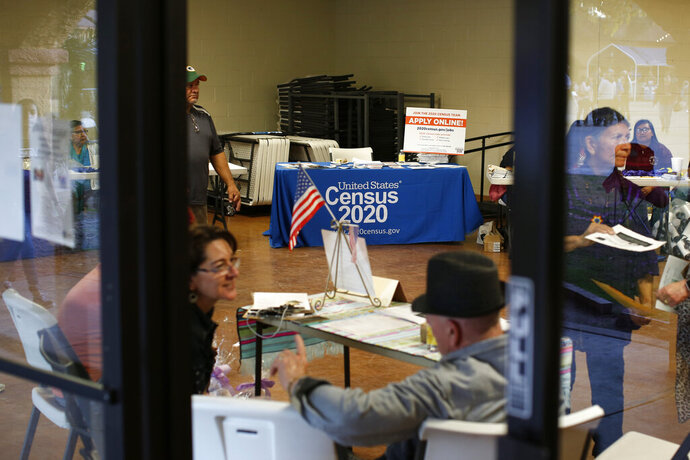 FILE - In this Feb. 8, 2020, file photo, people volunteer to get people registered to vote and a booth offering employment for the upcoming 2020 census stands in the background, during the celebration of the town's 45th year since it was incorporated, in Guadalupe, Ariz. Today, nearly a third of Guadalupe's 6,500 residents say they are Native American and about 75% of all races identify as Hispanic. (AP Photo/Dario Lopez-MIlls, File) 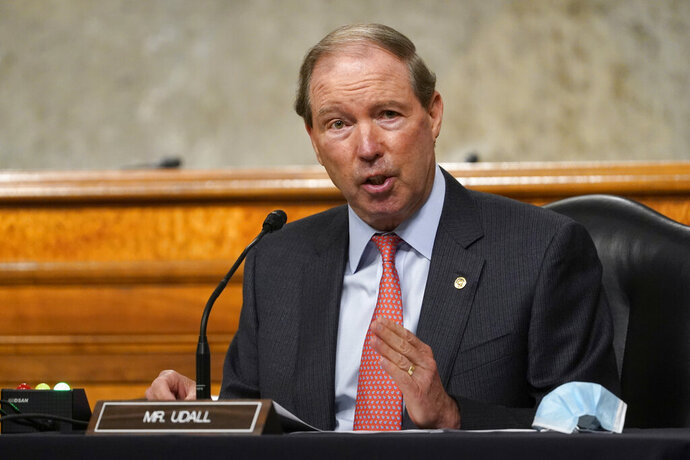 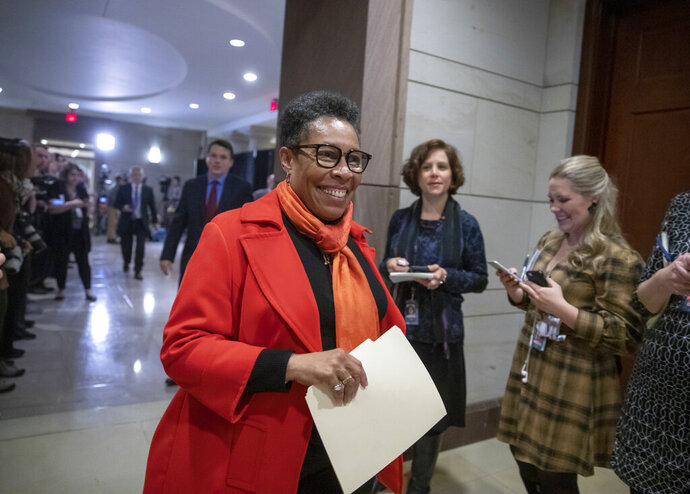 FILE - In this Nov. 28, 2018, file photo Rep. Marcia Fudge, D-Ohio, who declined to enter the speaker's race after securing concessions from Democratic Leader Nancy Pelosi, arrives for the Democratic Caucus leadership elections at the Capitol in Washington. At Agriculture and the Department of Housing and Urban Development, Fudge and California Rep. Karen Bass, respectively, are being considered by President-elect Joe Biden to be a part of the administration. (AP Photo/J. Scott Applewhite, File) 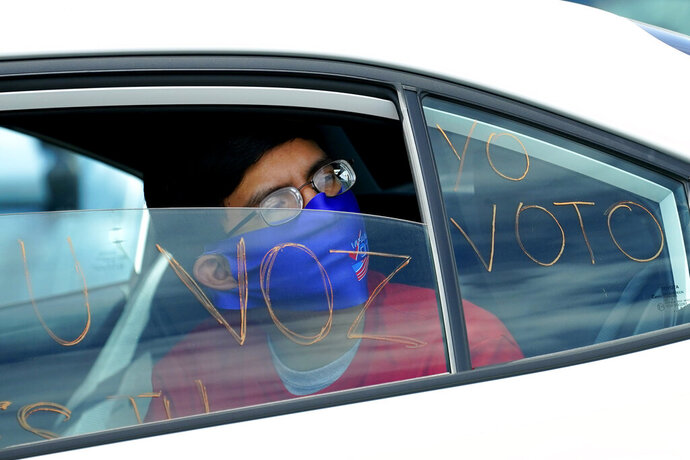 FILE - In this Aug. 13, 2020, file photo a man looks out of a car window as he takes part in a car rally at the Capitol in Phoenix. “We are at a point where there was no pathway to victory” for Democrats without support from voters of color, said Alejandra Gomez, co-executive director of the political group Living United for Change in Arizona. “Our terrain has forever changed in this country in terms of the electoral map. (AP Photo/Matt York, File) 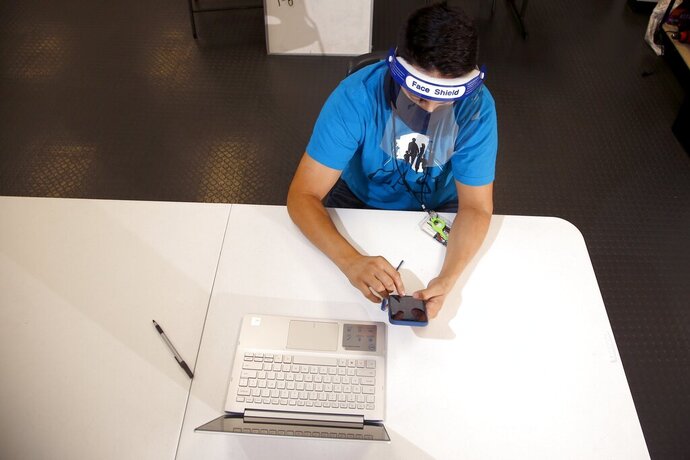 FILE - In this Aug. 6, 2020, file photo wearing a face covering and face shield while working due to the coronavirus, Maico Olivares, lead voter registration organizer for Central Arizonans for a Sustainable Economy, works his phone and computer as he tries to reach about 25 people a day, mostly within the Latino community, to persuade them to register to vote in Phoenix. (AP Photo/Ross D. Franklin, File)