Biden's choice on econ aid: Deal with GOP or go for it all 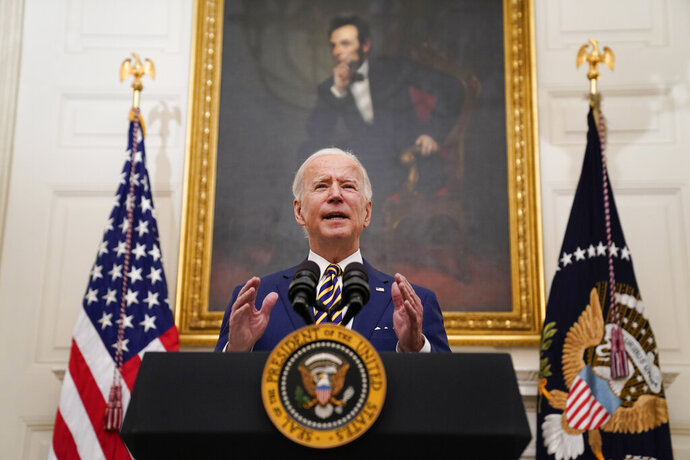