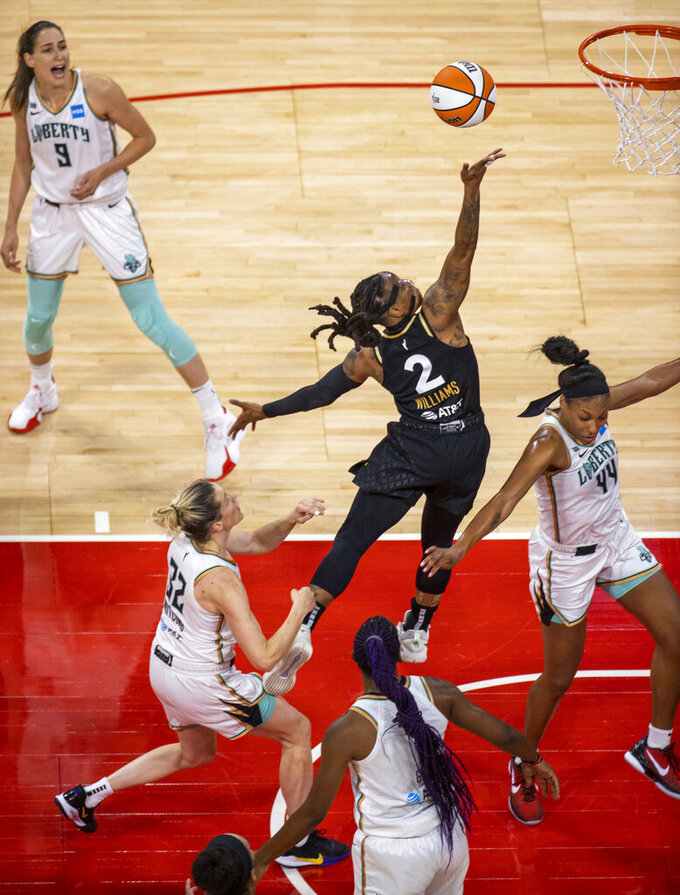 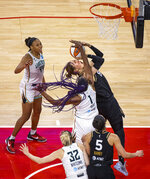 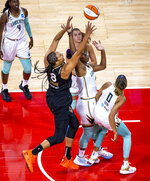 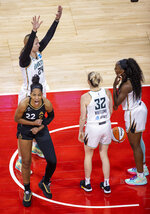 Las Vegas scored 33 points in second quarter to help build a 55-34 halftime lead. Betnijah Laney, Reshanda Gray and Michaela Onyenwere combined to score 32 of New York’s 34 first-half points and the rest of the Liberty were 1 for 19 from the field.

Laney scored 20 points for New York (6-6). Gray had 17 points and Rebecca Allen added 14. Sabrina Ionescu, who played for the first time since June 5 due to an ankle injury, had one point, four rebounds and three assists in 15 minutes of play.