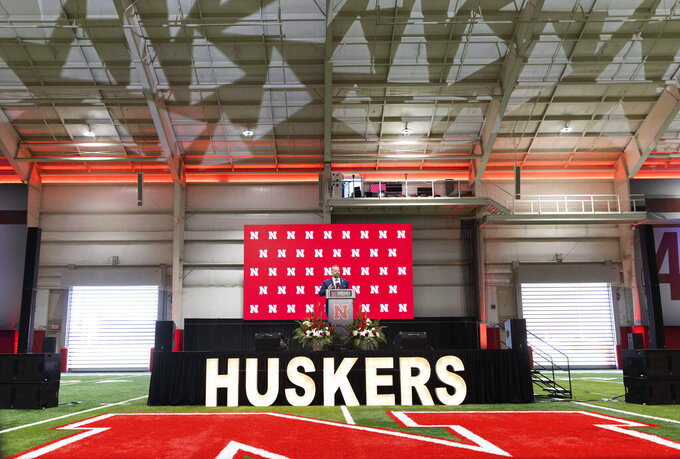 White spent the past three seasons as the defensive coordinator at Syracuse. The Orange (7-5) ranked 29th nationally this season in allowing 338.1 yards per game as Syracuse earned its first bowl trip since 2018 with a Pinstripe Bowl matchup against Minnesota.

Rhule was introduced as the Cornhuskers' coach last week. Among staff changes he has already made was hiring Marcus Satterfield of South Carolina as the Huskers' new offensive coordinator.

Satterfield worked six seasons for Rhule at Temple, Baylor and with the Carolina Panthers.