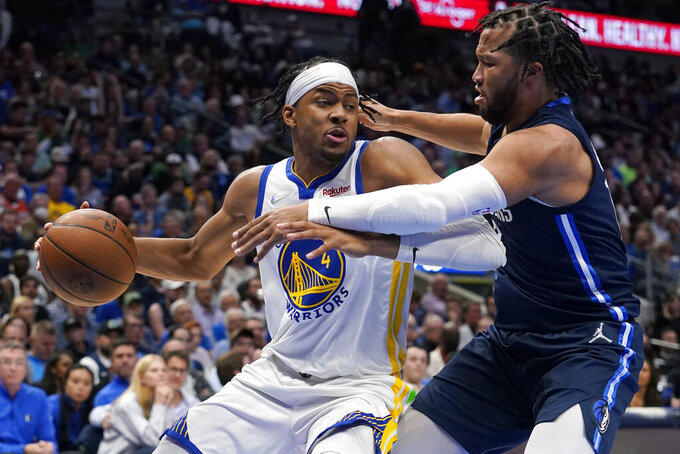 LOS ANGELES (AP) — When the NBA playoffs take the TV court even the most popular shows find the competition daunting.

Last week's No. 1 program was the Golden State-Dallas conference finals matchup in which the Warriors extended their winning streak to three out of three. The first two games were among the top 10 programs, with playoff games overall claiming a quarter of the top 20, according to Nielsen figures released Tuesday.

Viewers fit in time for favorite series including CBS' “FBI,” whose next-to-last episode for the season the most-watched drama. The network pulled this week's season finale because its plot, about a cache of guns linked to a student, was deemed too close to Tuesday's mass killings at a Texas elementary school.

For the week of May 16-22, the top 20 prime-time shows, their networks and viewerships: