Airbnb hopes to raise up to $2.6B in mid-December IPO 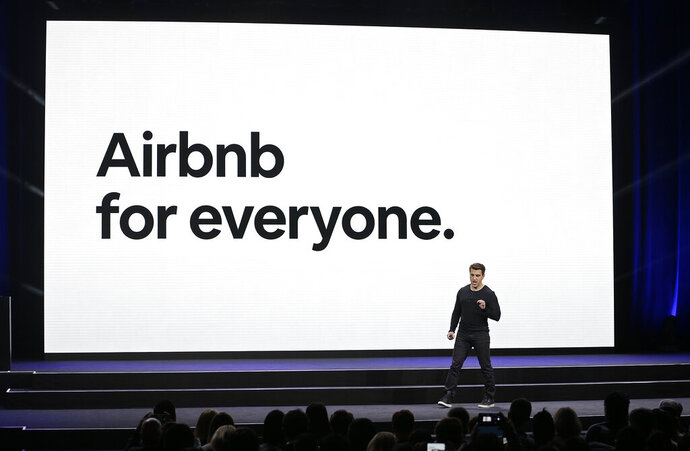