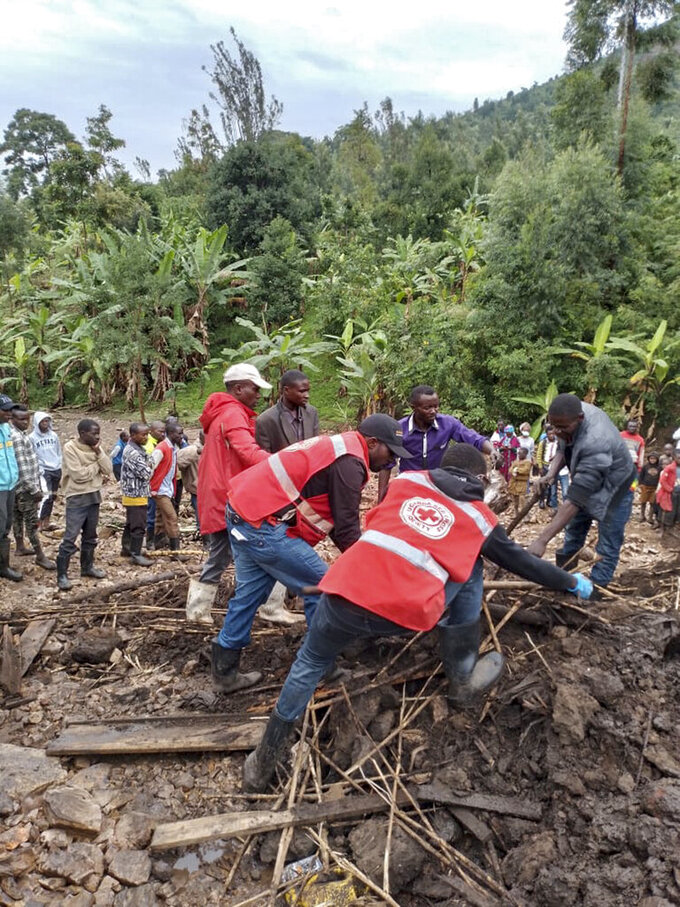 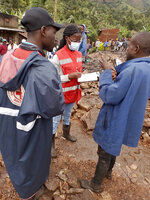 KAMPALA, Uganda (AP) — A landslide triggered by heavy rain in a remote part of southwestern Uganda has killed at least 15 people, according to the Uganda Red Cross.

The group reported Wednesday that most of the victims are “mothers and children,” calling the landslide in the hilly district of Kasese a disaster.

Kasese, which lies near the border with Congo, is prone to deadly mudslides during rainy seasons.