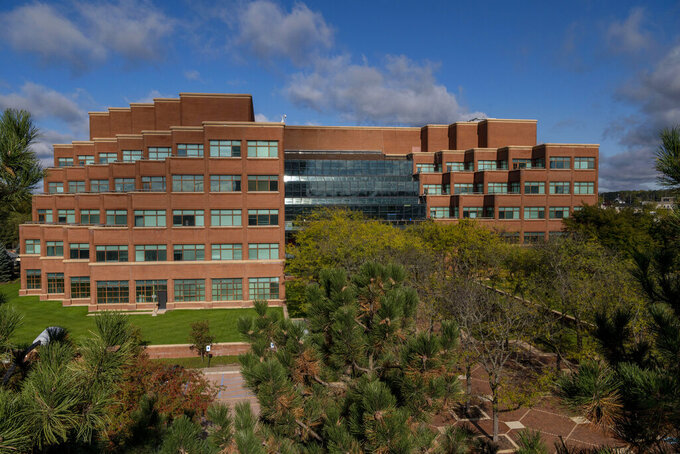 OMAHA, Neb. (AP) — Contract talks between the Kellogg Co. and its 1,400 striking cereal plant workers are set to resume next week.

The Battle Creek, Michigan-based company said Tuesday that the Bakery, Confectionery, Tobacco Workers and Grain Millers International Union that represents those workers agreed to return to the bargaining table starting next Tuesday. The workers have been on strike since Oct. 5.

The strike includes four plants in Battle Creek; Omaha, Nebraska; Lancaster, Pennsylvania; and Memphis, Tennessee that make all of Kellogg's brands of cereal, including Rice Krispies and Apple Jacks.

The company has said it's not clear how the strike will affect cereal supplies in stores because it has restarted production at all four cereal plants with salaried employees and outside workers.