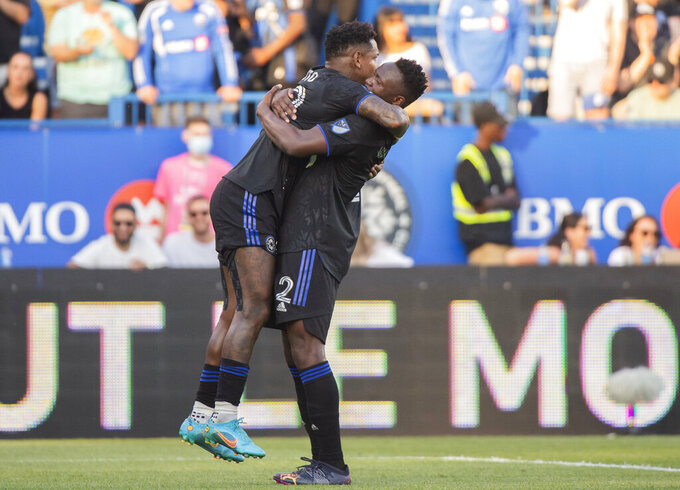 MONTREAL (AP) — Mathieu Choiniere scored the go-ahead goal in the 47th minute after entering at the start of the second half and Montreal held off Charlotte 2-1 on Saturday night.

Quioto opened the scoring in the sixth minute for Montreal (8-6-2).

Guzman Corujo tied it for Charlotte (6-9-2) in the ninth.