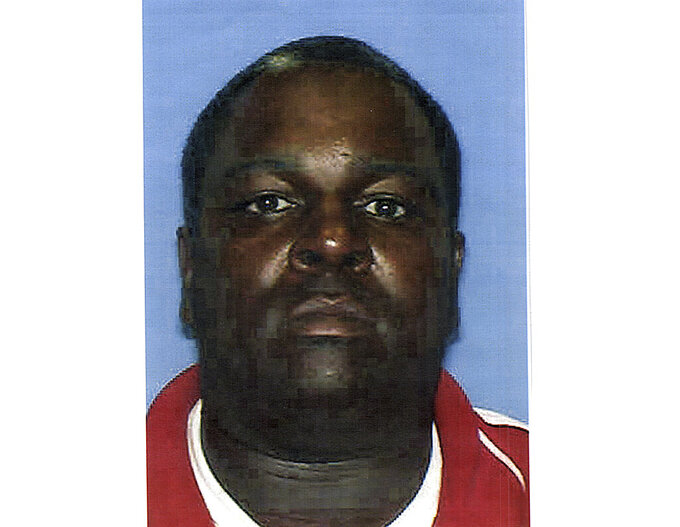 PLAQUEMINE, lA. (AP) — A state corrections lieutenant has been arrested on a charge accusing him of inappropriately using pepper spray on an inmate.

Juan Harris, 49, of Baton Rouge was arrested Friday on a charge of aggravated battery, according to a Department of Corrections news release.

Department and Iberville Parish Sheriff's Office investigators found that Harris violated department policy and the law by failing to follow proper protocol when he used the “chemical agent” in mid-August, the statement sent Friday said.

The chemical agent in question was pepper spray, Department of Corrections spokesman Ken Pastorick said Monday. He said he did not know whether Harris had retained an attorney who could speak for him.

The incident occurred in Elayn Hunt Correctional Center, the prison in St. Gabriel where Harris had worked since Oct. 3, 2011, according to the news release. The prison is less than 7 miles (11 kilometers) from Baton Rouge.

“Prison officials immediately began an internal investigation, and turned over its findings to the Iberville Sheriff’s Office who continued the investigation,” the statement said.

The department said Harris is on administrative leave until its disciplinary process is complete.