A record number of Connecticut voters turned out on Nov. 3 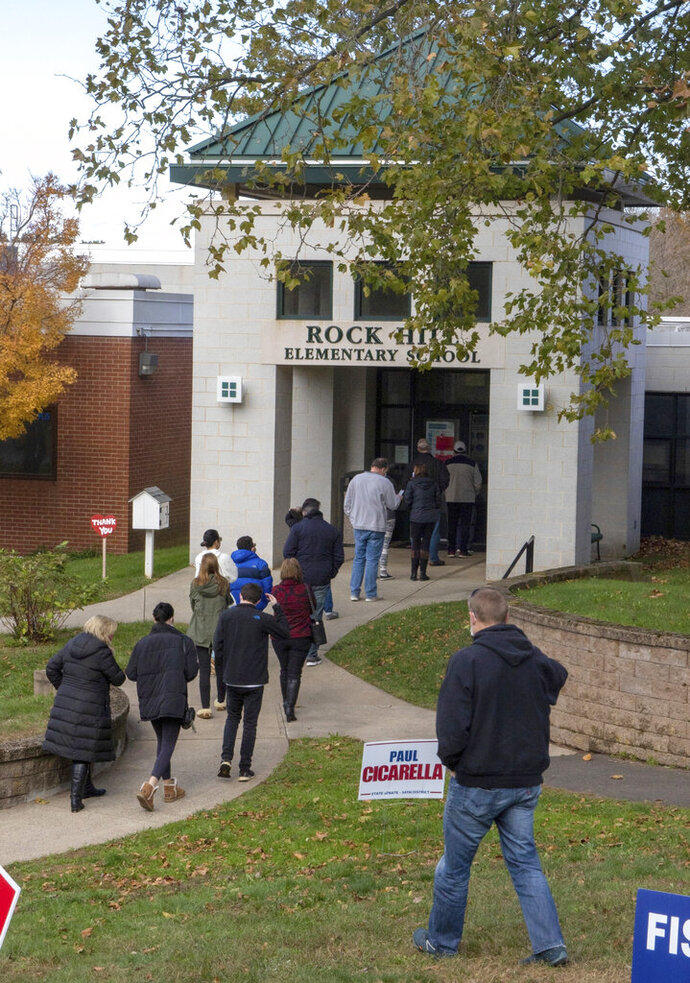