No. 5 A&M looks for fifth straight win in matchup with LSU 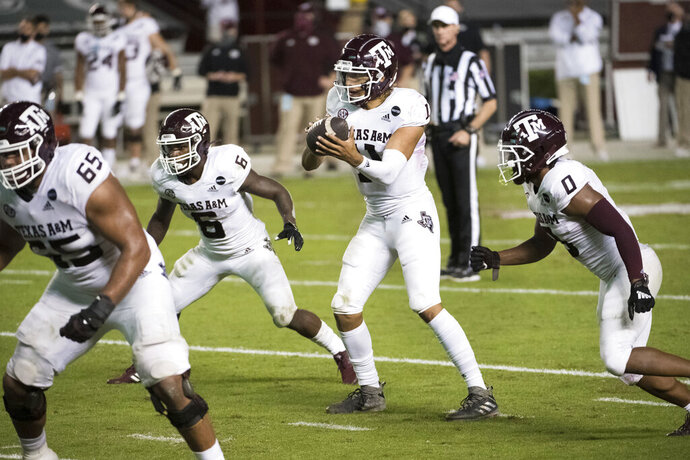