Kimmswick mayor calls region to shop, dine to save his town 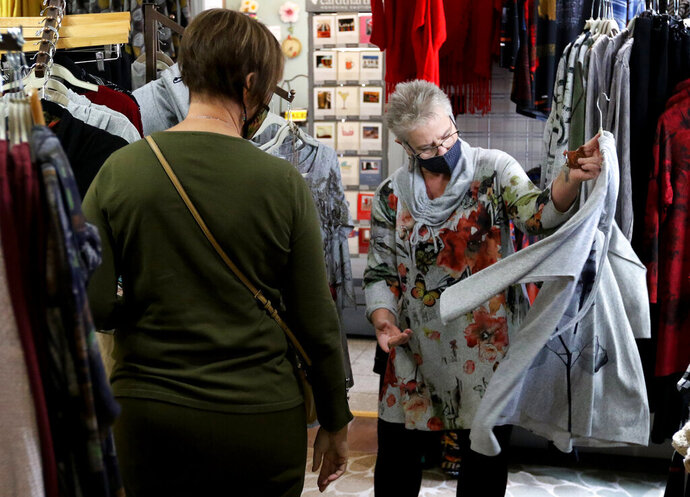