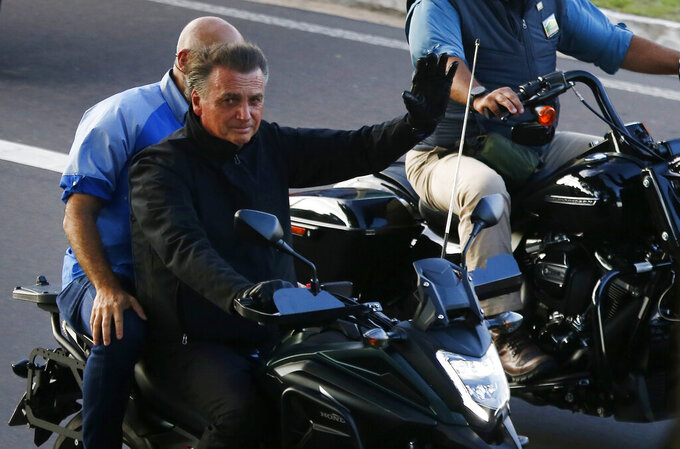 A filing of the oil giant to Brazil’s security authority said that Coelho chose to resign, as lawmakers in capital Brasilia openly discuss setting a congressional inquiry on Petrobras and Bolsonaro blames the state-run company for rising gas prices.

Bolsonaro had already announced on May 25 he would fire Coelho, but until Monday the Petrobras executive refused to leave before stockholders voted on his successor.

Petrobras said in another filing that director Fernando Borges will remain as interim chief-executive until a Bolsonaro appointee is approved by one of the company's councils.