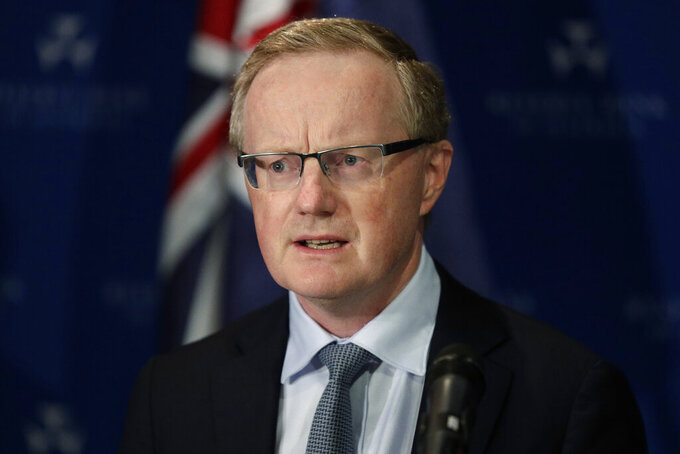 The Reserve Bank of Australia board has said it won’t lift the cash rate until inflation settles in a target range of 2%-to-3%, Governor Philip Lowe told a Sydney forum of economists.

The “inflation outlook is more uncertain than it has been for some time, but our central scenario is that underlying inflation reaches the middle of the target by the end of 2023,” Lowe said.

That alone would not trigger the rate being lifted from the record low 0.1% where it has remained since November 2020. The board would also consider the economic outlook, Lowe said.

“So it is still plausible that the first increase in the cash rate will not be before 2024,” he said.

The latest data and forecasts do not warrant considering a rate hike in 2022, he said.

Australia’s inflation rate has risen as have prices in many parts of the world as economies bounce back from the pandemic, but such pressures are less pronounced than in many other countries.

The increase in Australian prices of 0.7% in July-September and 2.1% over a year earlier was higher than expected, Lowe said.

Gasoline prices in Australia have soared 24% in the past year. But Australian electricity prices are falling partly due to more wind and solar generation.

Australian pay checks grew by less than 2% in the year through June.

Australian inflation will likely lift further, but gradually, and will moderate over the next 18 months, Lowe said.