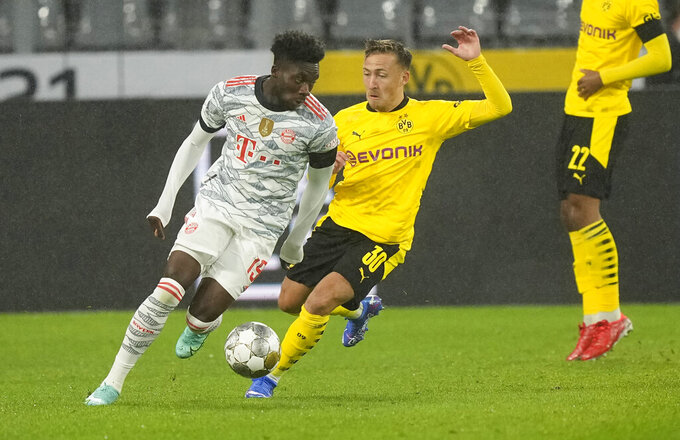 American Chris Richards agreed Tuesday to a new contract with Bayern Munich that runs until 2025, and the 21-year-old defender was loaned to Hoffenheim for the rest of the 2021-22 season.

Richards, who is from Birmingham, Alabama, joined Bayern Munich from the academy of Major League Soccer's Dallas team in 2018.

“We’re very pleased with how Chris Richards has developed with us," Bayern board member for sport Hasan Salihamidzić said in a statement. “Chris is a young player who will now gain further Bundesliga experience at Hoffenheim, which is exactly what he needs.”