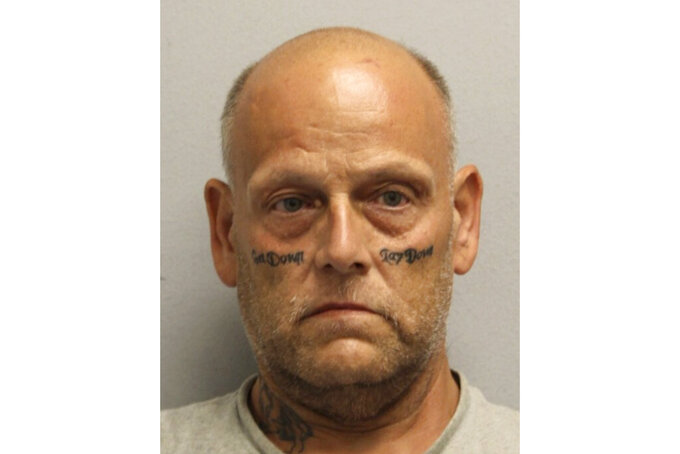 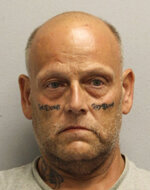 DOVER, Del. (AP) — A Delaware man who was charged with murder last month has died in prison, officials said Tuesday.

Authorities said Klein, who had a history of chronic health conditions, was being housed in a prison medical area and was found unresponsive in his cell about 8:15 a.m. during a routine check. He was pronounced dead by paramedics just before 9 a.m.

Klein had been in custody since June 4 and was being held as a pretrial detainee with cash bail set at more than $1 million. He was charged with murder, possession of a deadly weapon during commission of a felony, and breach of bond conditions after the body of Lewis Fetrow, 67, of Millsboro was found June 7 on the property of Baywood golf course. Investigators said Fetrow had been stabbed repeatedly several days earlier.

Klein, who had been incarcerated at Sussex Correctional Institution on unrelated charges after Fetrow’s killing, was then identified as a suspect in the fatal stabbing.

Delaware State Police are investigating Klein’s death, and his body has been released to the Division of Forensic Science to determine cause of death.