Face to face: Trump and Biden to meet for final debate 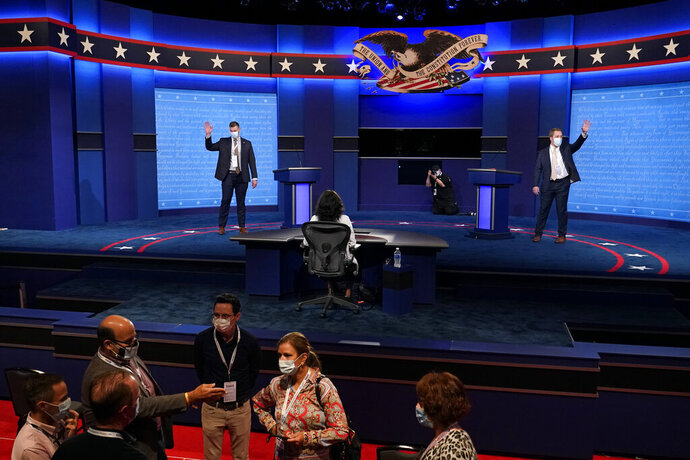