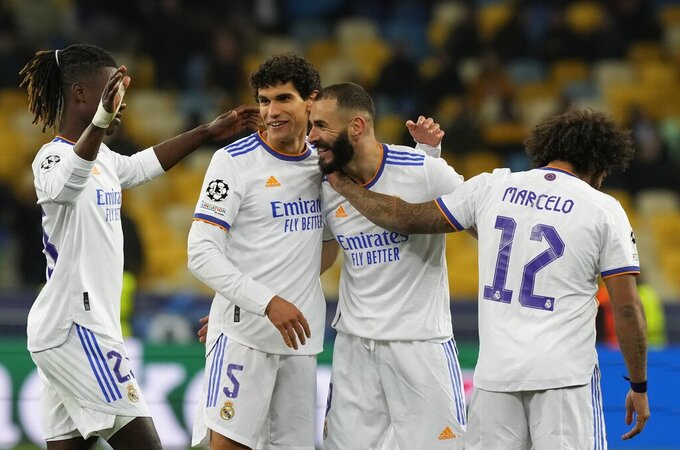 Of the 27 EU members, 16 filed written submissions against the league to the court in Luxembourg by Monday’s deadline. The court has been asked by a judge in Madrid to examine if UEFA and FIFA have a monopoly control of the sport.

Germany is also expected to oppose the Super League.

The European court is expected to hold a public hearing in the first half of next year. A ruling could take several more months.

EU member states want to protect the “European Sports Model,” which gives soccer its exemptions from competition laws. The model defends the role elite and grassroots sports play in European life when they are part of the same pyramid of competitions and funding open to everyone through promotion and relegation.

The Super League project, which was announced in April but quickly collapsed, was to break away from the Champions League and run its own 20-team competition. Fifteen invited clubs from Europe’s five wealthiest soccer markets would have had protected status while the other five places would have been open to other clubs.

The 12 original Super League members filed legal suits at the same time in a Madrid commercial court against soccer’s governing bodies. The clubs object to the three-fold role of UEFA and FIFA as regulators of soccer, commercial operators with their own competitions and gatekeepers with authority to limit rivals.

Although the Super League project ended within 48 hours — after the six English clubs withdrew amid a fierce backlash from fans and politicians — the legal contest continues in their name.

The judge in Madrid asked the European court in Luxembourg to examine the soccer bodies’ authority over organizing competitions and their right to sanction challengers to that authority.

In May, UEFA announced settlement agreements with the nine Super League members who withdrew. That included paying millions of dollars in fines and forfeited future prize money, plus larger financial penalties for taking part in any similar project.

UEFA annulled those settlements last month, pending the European case, but said disciplinary action could be revived after the judgment.