In Texas and other states, voters face a variety of barriers 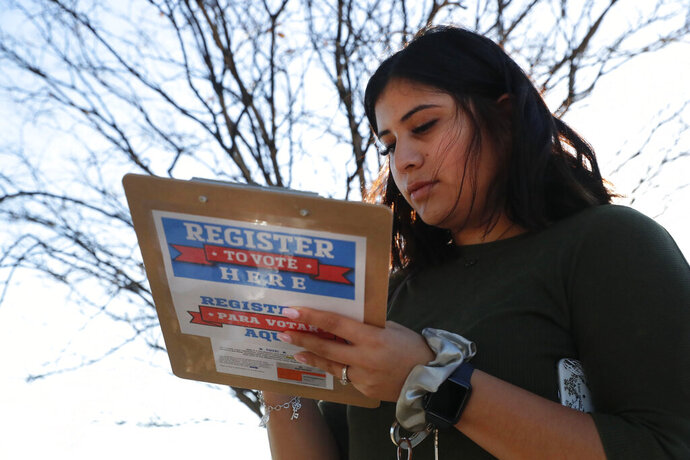