Cats to be put on leashes to protect wildlife? EU says No 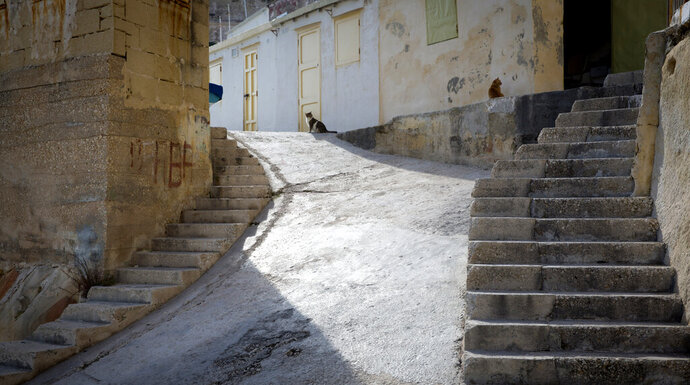