Japan's NTT to spend $38B to buy out, take DoCoMo private 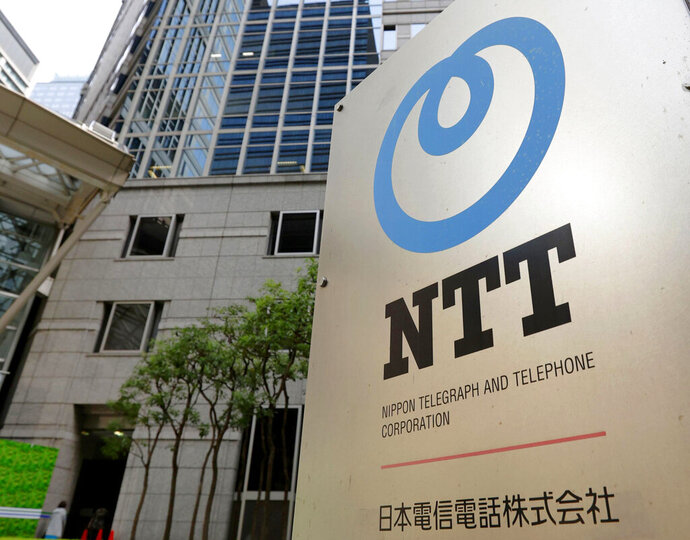