Nevada union might not endorse, but it isn't staying quiet 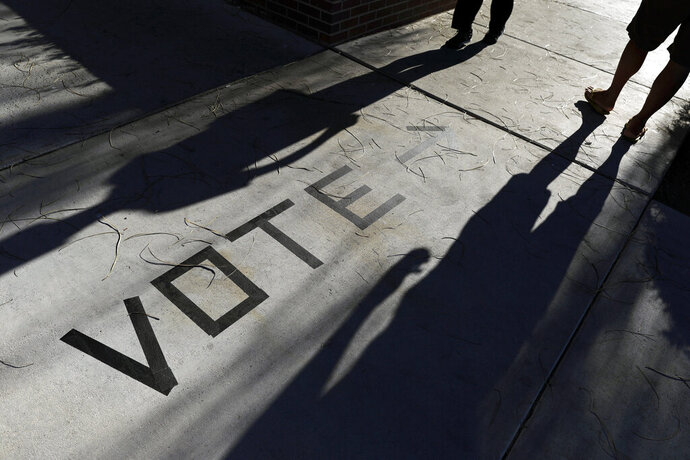