Herman Cain is mourned, celebrated at his funeral in Atlanta 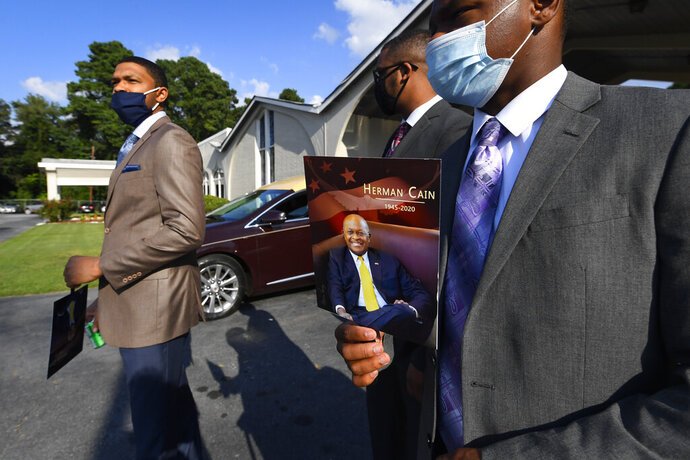