'We weren't good at all': Cowboys lose Dalton in rout at DC 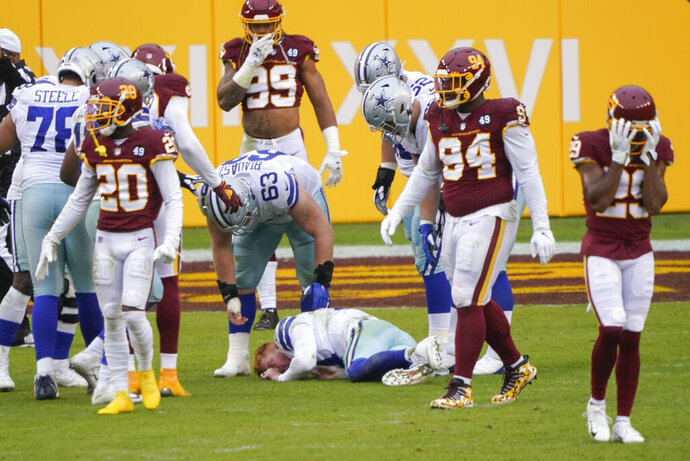