Sam McBratney, 'Guess How Much I Love You' author, dies 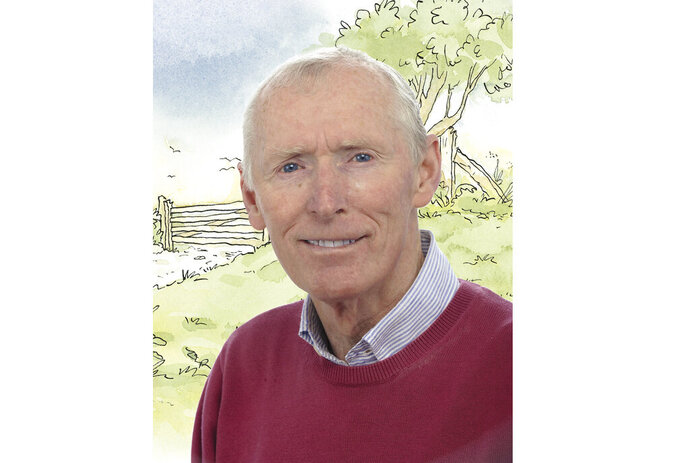