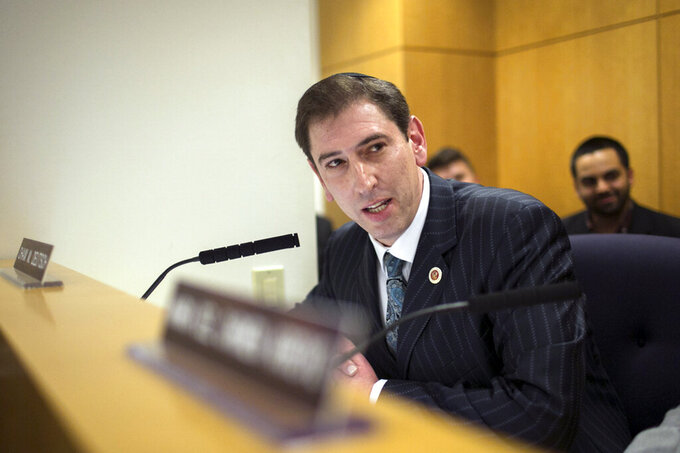 NEW YORK (AP) — A former New York City Council member was sentenced Thursday to three months in prison after pleading guilty to charges that he evaded $82,000 in taxes.

Deutsch was ousted from the 51-member City Council after pleading guilty in April to filing a false tax return in connection with outside income he received from his real estate management company.

He was first elected to the council in 2013.

As part of the sentence, Deutsch will pay $107,000 in restitution to the Internal Revenue Service for unpaid taxes and interest. He also must pay a $5,500 fine.

U.S. Attorney Audrey Strauss said Deutsch violated his oath of office and the law with his fraud.

“At the same time he was serving as an elected official and community leader, Deutsch concealed his true business income to avoid paying his fair share of taxes,” she said in a release.

In a letter to the judge, Deutsch said he was “humbled and penitent.”

“I alone am to blame for all of this,” Deutsch wrote of the loss of his Council position and the ability to provide for his family.

“I made some terrible decisions when I submitted my tax returns several years ago. I will regret this for the rest of my life,” he said.