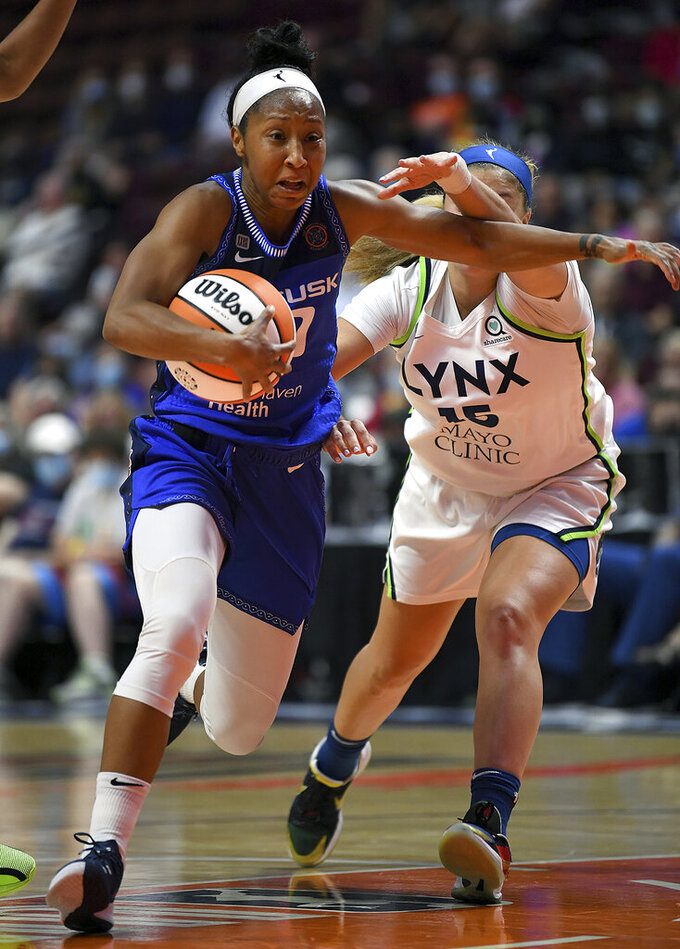 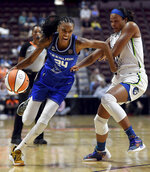 Jones, who reached 2,000 career points, also had four assists and three steals. Thomas and Jones each made all five of their free-throw attempts to help Connecticut go 14 for 16.

DeWanna Bonner added 18 points and Briann January had 10 for Connecticut (16-6), which began a five-game homestand.

Kaila Charles beat the third-quarter buzzer with a runner in the lane to extend Connecticut's lead to 62-46.

The teams play each other again on Thursday night.