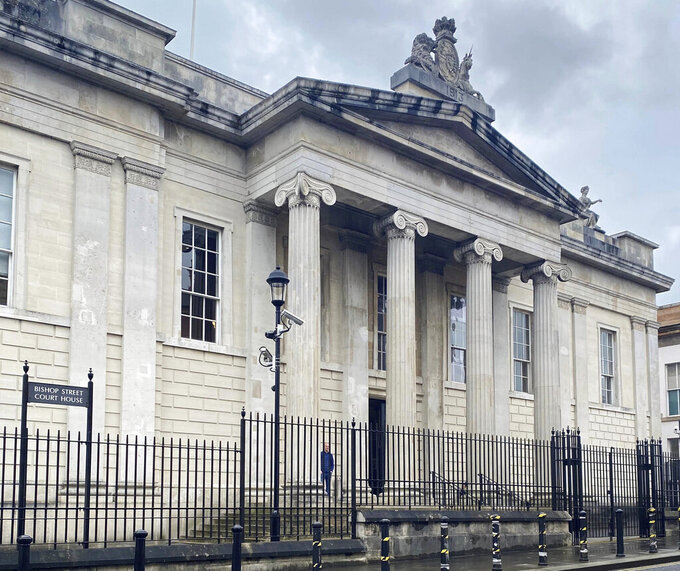 LONDON (AP) — Two men appeared in court Friday in connection with the murder of Lyra McKee, a Northern Irish journalist shot dead as she covered rioting in Londonderry in 2019.

McKee, 29, was observing anti-police rioting in the city, also known as Derry, when she was hit by gunfire in April 2019. The New IRA, a small paramilitary group that opposes Northern Ireland’s peace process, said its members shot McKee by accident while firing at police.

Prosecutors said the two defendants are alleged to have been with the gunman who fired the fatal shot. A judge released the two men on bail until their next hearing on Oct. 7.

McKee was an increasingly influential journalist who had written powerfully about growing up gay in Northern Ireland and the struggles of the generation of “cease-fire babies” raised after the 1998 Good Friday peace accord that ended three decades of sectarian violence.

Hundreds of people attended McKee’s funeral, including the prime ministers of Britain and Ireland and political leaders from Northern Ireland’s Protestant and Catholic communities. Her death helped spur a successful effort to get feuding politicians to revive Northern Ireland’s power-sharing government, which had collapsed in 2017.