In Nevada desert, a technology firm aims to be a government 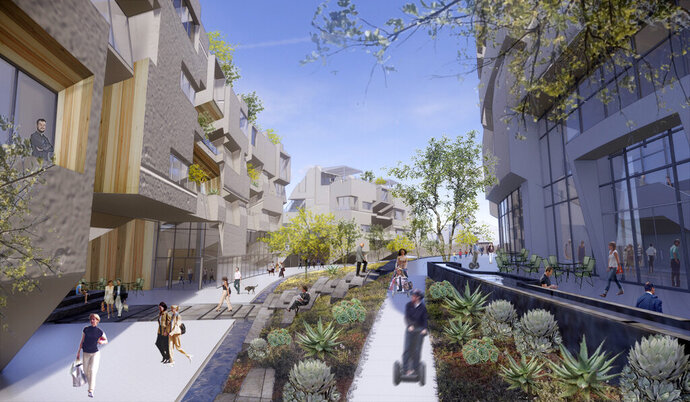