Skip to main content
BC-US--Trump-Impeachment-Senate, 7th Ld-Writethru
Back to Story 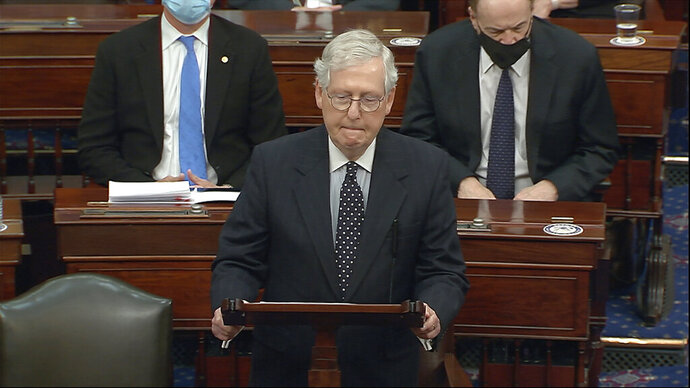 In this image from video, Senate Majority Leader Mitch McConnell of Ky., speaks as the Senate reconvenes after protesters stormed into the U.S. Capitol on Wednesday, Jan. 6, 2021. (Senate Television via AP) 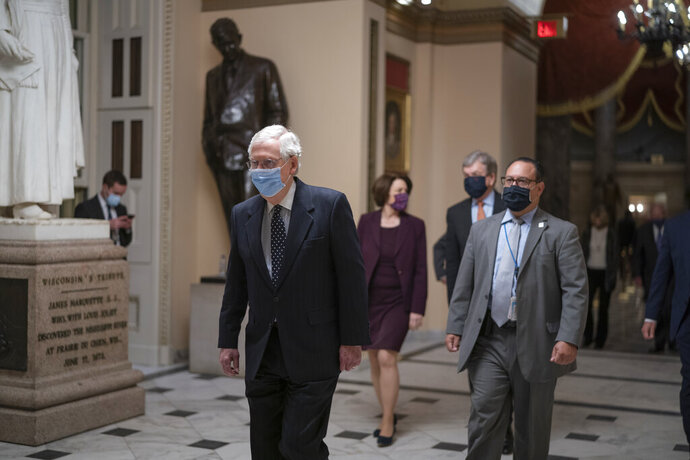 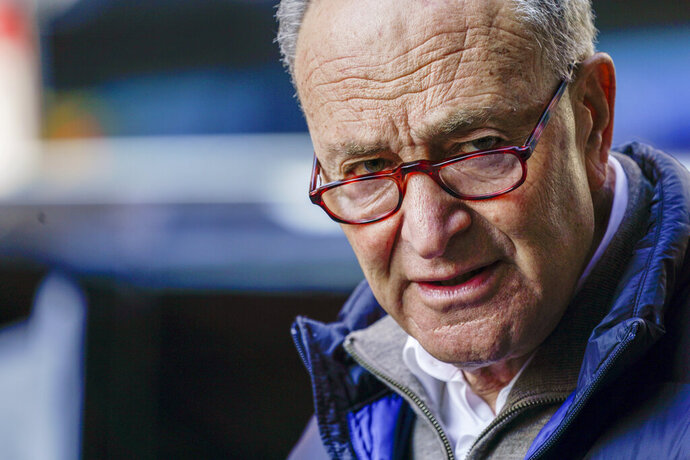 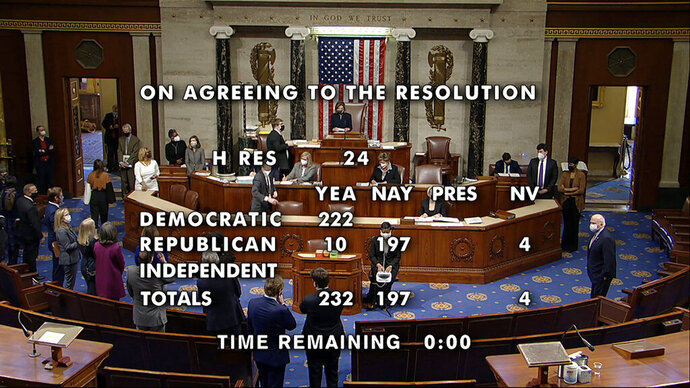 In this image from video, the final vote total of 232-197 to impeachment President Donald Trump over the violent siege of the Capitol, after voting on the House floor Wednesday, Jan. 13, 2021, on Capitol Hill in Washington. (House Television via AP)