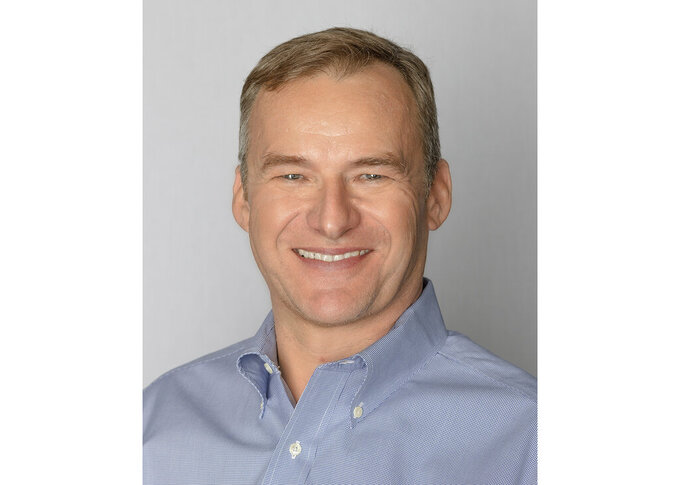 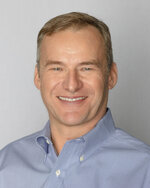 Much of the increase is coming from states like Illinois and New Jersey that recently legalized cannabis sales for recreational use, according to BDSA. Those gains should offset slowing sales in more established legal marijuana markets, such as California, Washington and Colorado, according to a BDSA forecast released this week.

BDSA forecasts U.S. sales will reach $42 billion in 2026. Adult recreational use of marijuana is legal in 19 states, while medical use is legal in 39 states.

BDSA Chief Executive Roy Bingham spoke to The Associated Press about the cannabis industry trends that shaped the firm’s forecast.

Q: Why are some markets seeing sales growth, while others are slowing?

A: The industry is made up of a series of growth curves for each state. In the case of some of the mature states, they are now at the flat or declining phase, largely because of price reductions. And in the case of the early stage markets like New Jersey, they’re in the catching up very rapidly phase. And then you still have states like Illinois, Massachusetts, Michigan that are seeing fairly strong growth. Combine that with markets that are going to come on in the future when legalization takes place for either medical use or adult use, and you end up with our projection of $42 billion by 2026. So, it’s a tough time to be in the cannabis industry in California, for example, but it’s a great time to be in the cannabis industry in Illinois, pretty good in Massachusetts, Michigan, and very exciting if you’re in New Jersey or New York.

Q: With inflation at the highest level in decades, why are we seeing price reductions in the legal marijuana industry?

A: (Cannabis companies) are also hurt by input costs, but that is not sufficient in the supply demand environment that we’ve got to offset the need to lower prices. You have massive oversupply in some markets like Oregon. Legal product cannot go from one state to another, so you can have very big regional differences. You can have one state that has massive oversupply and in theory, the next state over could have very significant undersupply. I’m in New Jersey today where the market has recently opened and the cost of flower is about seven times higher than it is in California at the present time. And that’s purely because of local supply and demand factors, largely driven by the fact that New Jersey has only had legal adult use now for five months.

Q: Having to compete with unlicensed marijuana sellers also keeps pricing pressure on the industry, right?

Q: How is the industry doing in terms of growing its customer base?

A: This was the first year that more than 50% of adults in most states said that they had consumed (marijuana) in the last six months. Go back 5 or 6 years, that was about 40% of adults, so it’s a significant increase. But we have to recognize that a significant number of those people are only consuming once in 6 months or at very low frequency of consumption.