Back to the Finals: Heat oust Celtics, move to title series 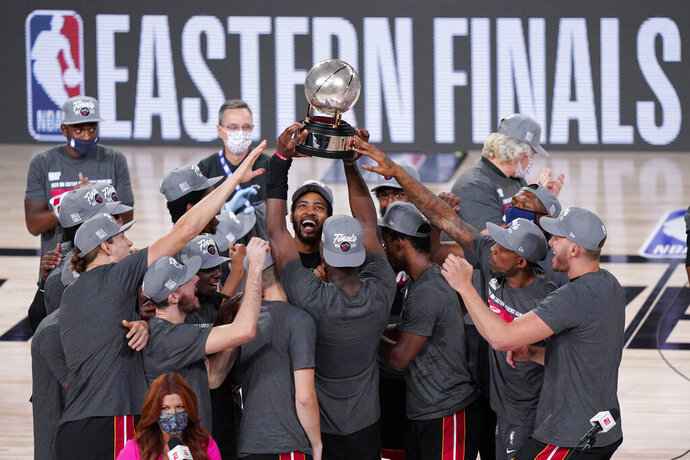