Isiah Thomas' Olympic hopes were denied, not once but twice 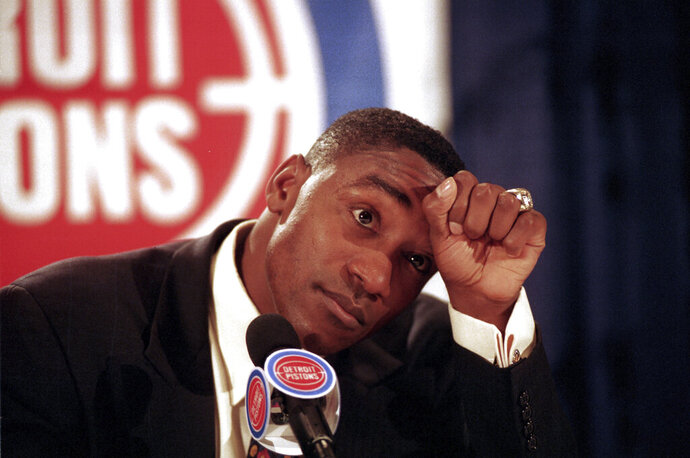