Two women, both Democrats, will face off in 10th CD 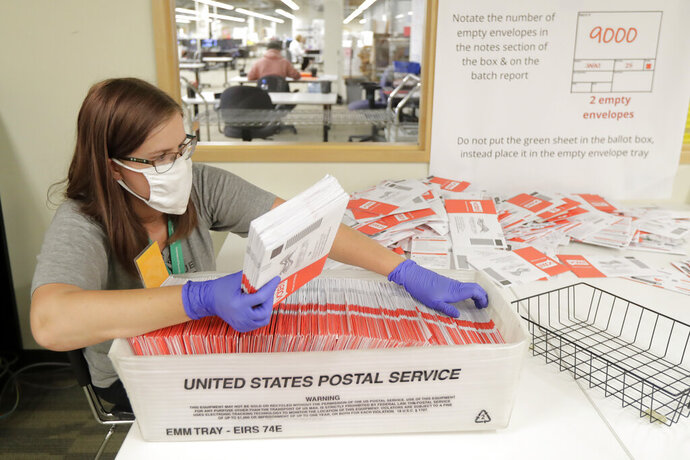