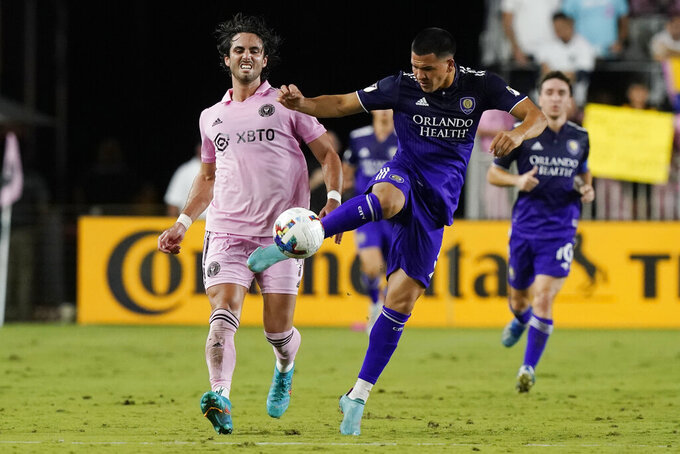 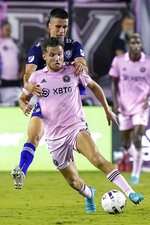 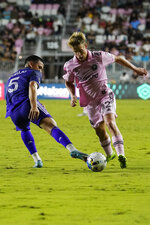 FORT LAUDERDALE, Fla. (AP) — Gonzalo Higuaín scored two goals in his first match since announcing he will retire after the season, and Inter Miami clinched a playoff spot with a 4-1 victory over Orlando City on Wednesday night.

Miami (14-13-6) also got goals from Ariel Lassiter and Leonardo Campana.