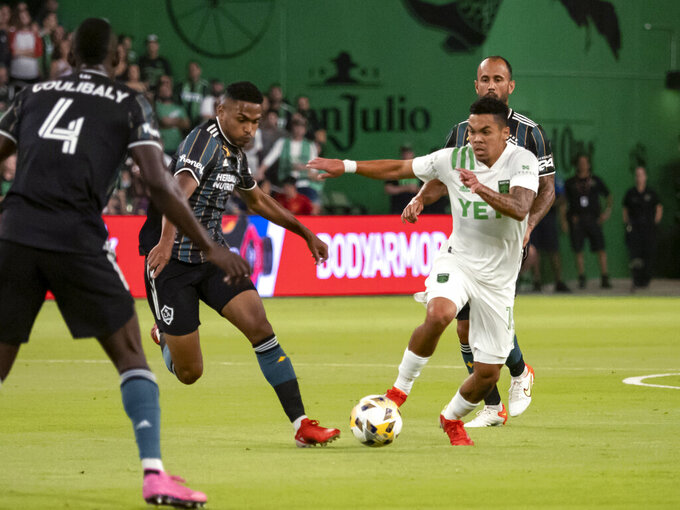 Moussa Djitte also scored his first goal for the expansion Austin FC (6-16-4). Djitte scored in the 64th minute, knocking home his own rebound, and was replaced by Gaines in the 72nd minute, seven minutes before the second goal.

Gaines scored with a powerful volley after he settled a cross from Nick Lima.

Both goal scorers are just 21. Djitte made his second start in six appearance while Gaines was making just his third appearance.