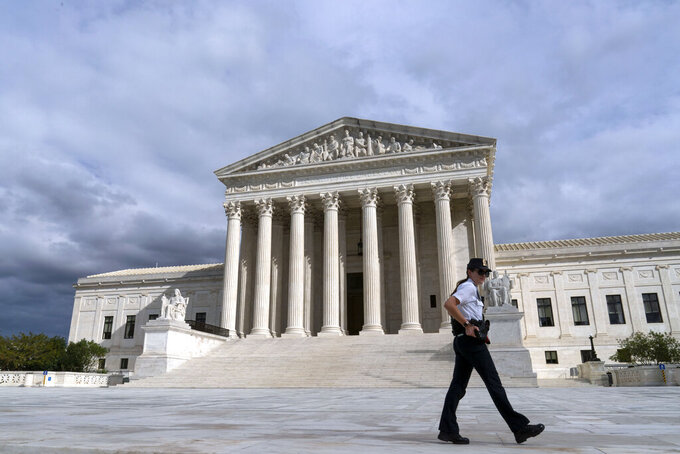 WASHINGTON (AP) — The Supreme Court is telling a lower court to take another look at a case in which the lower court upheld a New York regulation requiring health insurance plans to cover abortions. The regulation exempts certain religious organizations.

Three justices — Clarence Thomas, Samuel Alito and Neil Gorsuch — said the high court should have heard the case rather than sending it back.

New York says its 2017 regulation made explicit what had previously been implicit: that health insurance policies issued in the state must cover “medically necessary abortion services.” Challengers to the regulation say religious groups whose “purpose” is to promote religious values and who employ and serve primarily people of the same religion are exempt. But they say the regulation requires religious organizations to cover abortions if they have a broader religious mission or “if they employ or serve people regardless of their faith.”

A group of religious organizations sued, arguing that the mandate violates the Constitution by imposing “severe burdens on their religious exercise.” Two lower courts had sided with the state.