AP PHOTOS: A look at virus's impact as deaths near 1 million

By The Associated Press
AP-Virus-Outbreak-Milestones-Photo-Gallery- 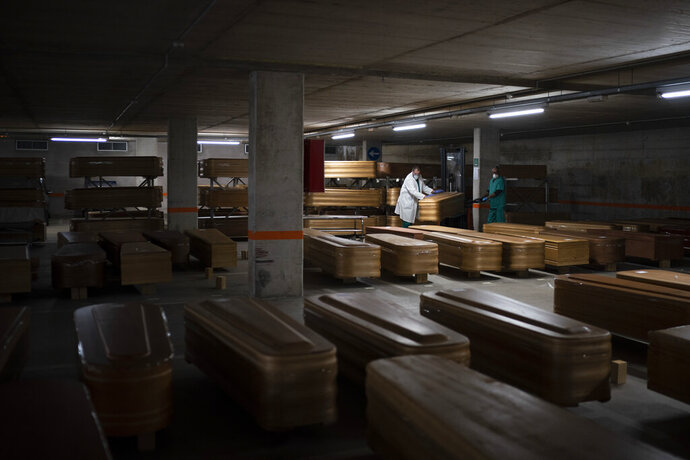