In '76 Days,' a documentary portrait of lockdown in Wuhan 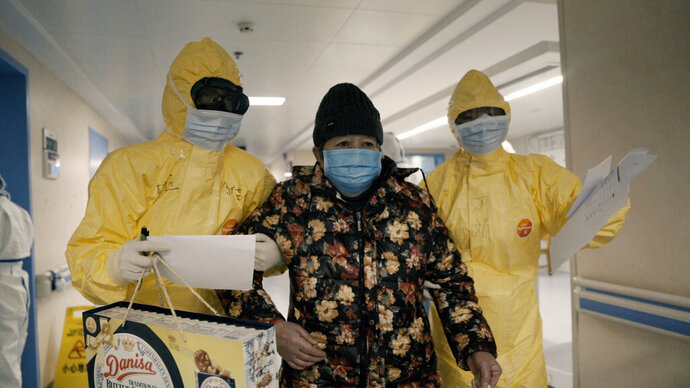