Turkey's Erdogan: Europe must back Libyan govt in Tripoli 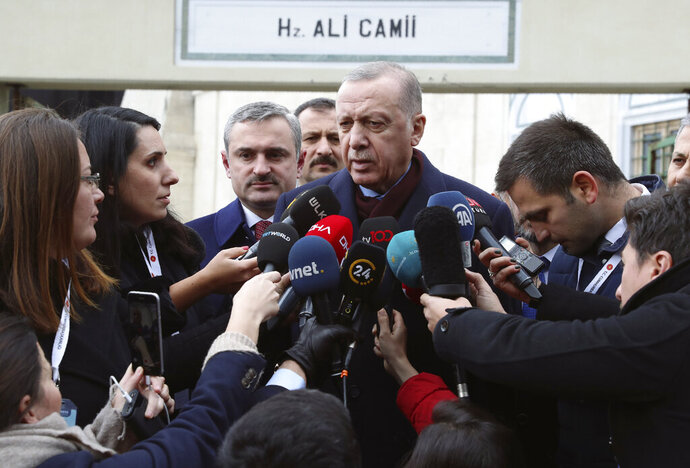