Review: Um, what? 'The Turning' is a muddled take on madness 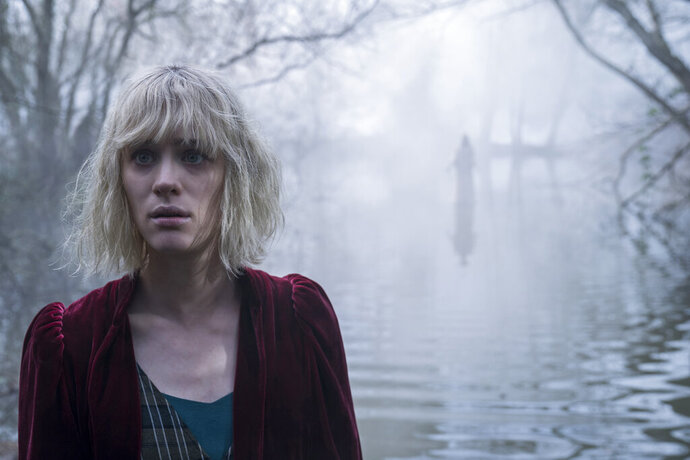