The Latest: Australia moves up vaccination start to February 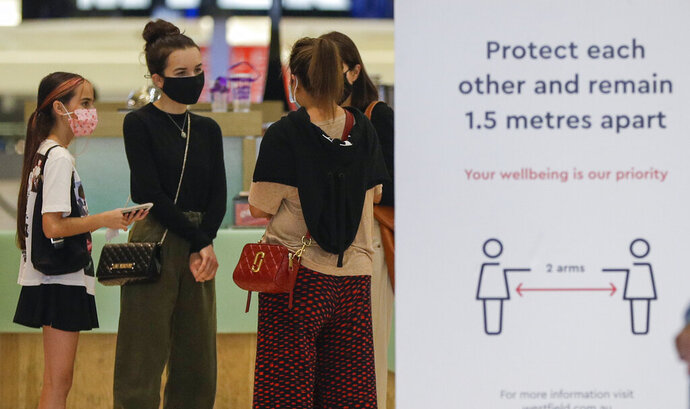